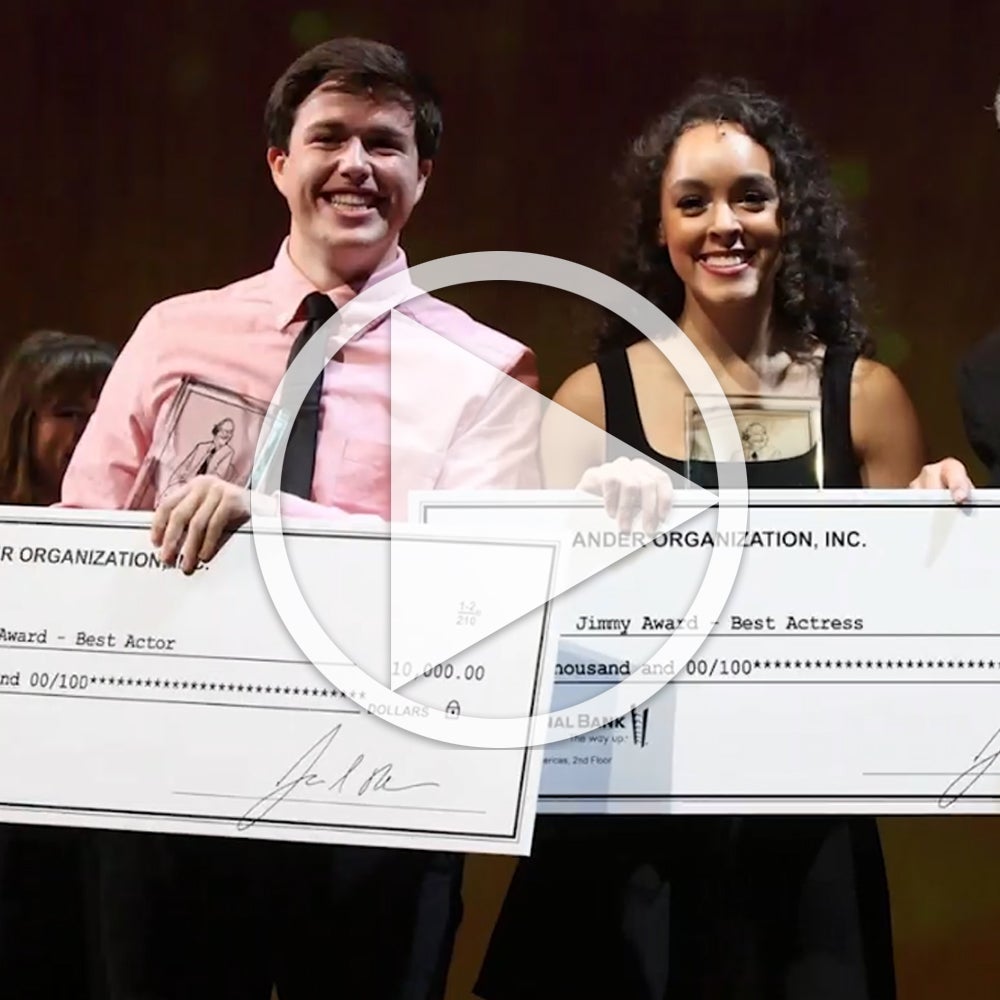 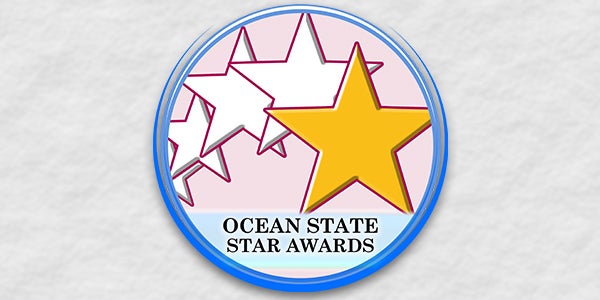 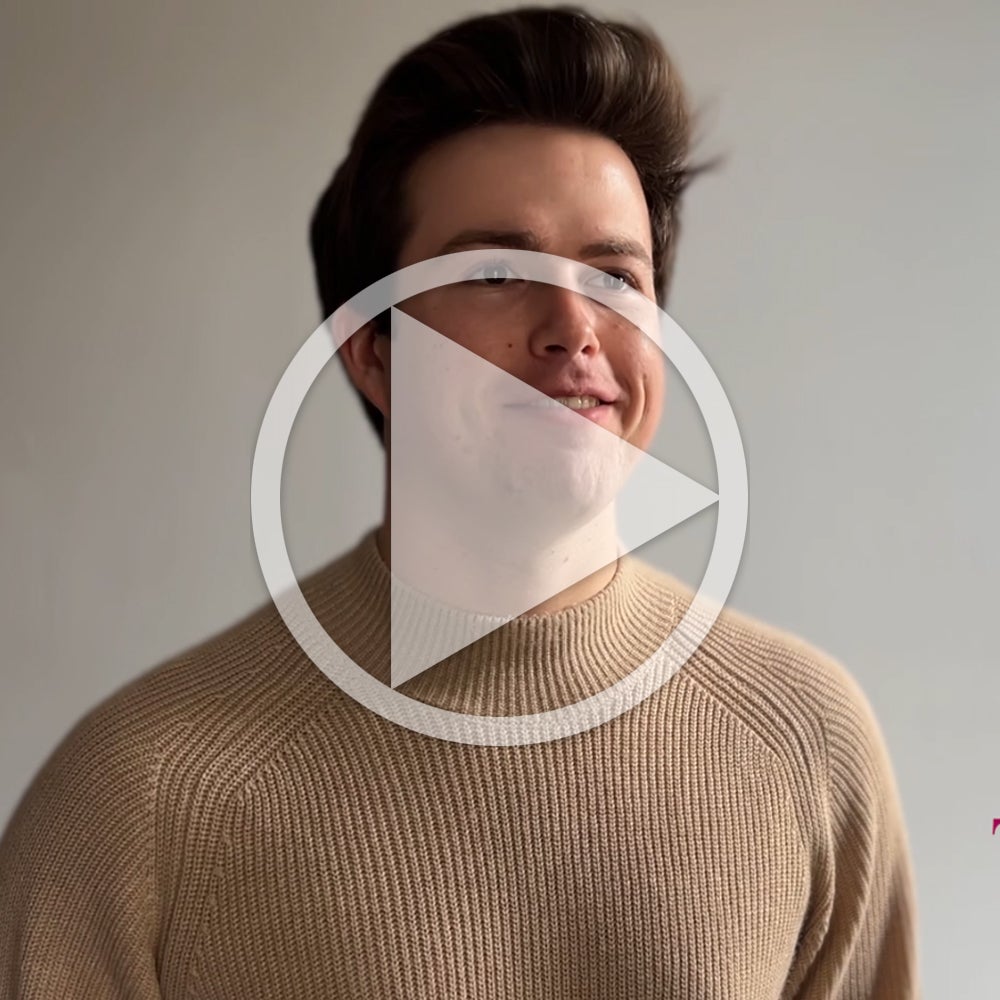 The Ocean State Star Awards is part of the Providence Performing Arts Center’s Education initiative which recognizes, honors, and encourages excellence in all aspects of musical theatre performance and production among area high school students.

Musicals of participating schools are reviewed by a panel of educators, theatre experts, and industry professionals. Based on tabulations, productions and individuals receive awards in specific categories at a ceremony that will be held each year at the Providence Performing Arts Center in the late Spring. Our panel of judges will select one male and one female Ocean State Star Awards winner to represent the state of Rhode Island in the National High School Musical Theatre Awards® competition held in New York City at the end of June.

For more information, please refer to the Ocean State Star Awards Handbook, which outlines the program in detail.

Check out this season's reviews by Nicole Labresh!

In every job that must be done, there is an element of fun, and in the feat of taking on roles made iconic by the likes of Julie Andrews and Dick van Dyke, there is plenty of fun to be had. As daunting as the task may be, the leads in Saint Raphael Academy’s production of Mary Poppins Jr. have taken in stride the chance to fill those monumental shoes.

Few audience members will be unfamiliar with Disney’s take on P.L. Travers’ stories about a magical nanny who upends the life of a well-to-do British family and reminds them of what truly matters. Multiple generations have grown up watching Julie Andrews getting upstaged by her own reflection and Dick van Dyke abusing animated penguins. The challenge in taking on such roles is paying homage to the giants whose shoulders you stand upon without trying to beat those giants at their own game. As Mary Poppins and Bert respectively, Calista Aguinaldo and Nathan Corbett have struck the “practically perfect” balance. Corbett radiates charisma as the lovable jack of all trades who also serves as narrator with his recurrent refrains of “Chim Chim Cher-ee.” He sets the stage audience-side before the curtain rises on the Banks family, posed solemnly as though for a family portrait. The image of propriety is immediately shattered as yet another nanny is driven to quit by the antics of the children, Jane and Michael (Emily Panas and Brennan Carraher). In this brief exchange, Haley Jackson quickly proves herself to be a standout as the fierce and opinionated maid Mrs. Brill, and she continues to be a joy to watch throughout, from bossing around the eager but incompetent butler, Robertson Ay (Joe Donatelli), to her indignant rage at the disrespect of Mr. Banks’s former “holy terror” of a nanny, Miss Andrew (Jennifer Rodrigues).

Enter Mary Poppins in a whirlwind, securing the position of nanny much to the bewilderment of the family (Mrs. Brill: “She passed her interview, then?” Winifred: “Or I did.”). It is clear from Aguinaldo’s performance that she is having the time of her life in this role. Her Mary has a winning albeit enigmatic smile and no-nonsense confidence: her claim to be “practically perfect in every way” is not a brag so much as a simple statement of fact. She brings such a commanding presence to this role, as well as vocals as sweet as a spoonful of sugar and some dancing chops as well–including tap dancing with the chimney sweep ensemble in “Step In Time.”

As the uptight George Banks, Joshua Greenberg does a fantastic job of showing his transformation, gradually revealing the chinks in the armor that hides a tender heart. The pivotal moment wherein the audience first glimpses his secret sentimentality comes when he makes the risky decision to invest in a kindhearted man’s factory rather than a German businessman’s soulless venture–a decision that may cost him his job.

Michaela Clark beautifully delivers a nuanced performance of Winifred Banks, a woman torn between what she believes in and Edwardian societal expectations for women. She struggles to be the wife she is supposed to be to George, to be dainty and submissive and host tea for fellow upper crust ladies, when in reality, she is headstrong and capable. One of the triumphs of the stage version over the film is the expansion of her character to allow her to harness her fiery personality to help her husband, even negotiating with his boss on his behalf (though with a performance like Clark’s, it seems a shame that the junior version cuts out her solo, “Being Mrs. Banks”). By the end, it is clear who wears the bloomers in this relationship.

On the subject of bloomers, the costumes (designed by director Moira Costigan Carraher and production jack-of-all-trades Heather Gaffney-Hsu) add to the vibrancy and whimsy Mary Poppins brings. Particularly impressive is the dress worn by shopkeep Mrs. Corry (Sophia Patino), which opens to reveal a cage of shelves containing various knick knacks and letters out of which Mary constructs the word “Supercalifragilisticexpialidocious” (seamstress Joan Hepburn receives her own credit in the program for this feat of engineering).

Heather Gaffney-Hsu’s choreography features a few stand out moments, including the elaborate and rapid-fire gestures that accompany the spelling of “Supercalifragilisticexpialidocious,” the tapping chimney sweeps in “Step in Time,” and unexpectedly, the deceptively simple but nonetheless impressive-looking podium work in “Precision and Order” (which indeed must have taken some precision and order to avoid collisions). Vocally, the cast is solid overall (musical direction by Ray Santos, assisted by Tess Heinrichs). The family unit in particular sounds great together, particularly in “Anything Can Happen.” The accompaniment is provided by a backing track, which, although the most practical option for a high school production, comes with its own pitfalls. For the most part, the cast does well with it, with only a few instances of falling out of sync, especially if the ensemble is singing from backstage. The climax of “Feed the Birds” does unfortunately get a bit drowned out by the church bells on the track.

Overall, St. Ray’s production of Mary Poppins Jr. is a joyful, heartwarming nostalgia trip featuring some highly talented young performers who successfully put their own spin on some iconic characters.