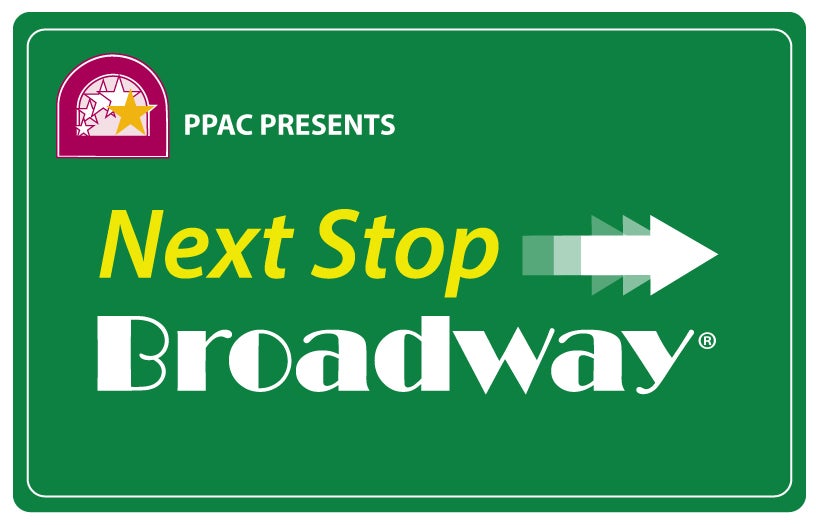 sponsored in part by

The Robert F. Stoico / FIRSTFED Charitable Foundation and the

Next Stop BROADWAY® is a week-long performing arts program consisting of classes, workshops, and rehearsals focused on classic Broadway shows.  Participants (“cast members”) learn songs and choreography from two hit shows from the “Golden Age of Broadway” and create their own presentations based on shows in the upcoming PPAC season and other hit musicals.  In addition to dance and vocal training, the program includes a mid-week “edu-tainment” segment, highlighted with film clips of Broadway shows. The week culminates with an “Opening Night” performance for family and friends on Friday afternoon followed by a cast party in PPAC’s Grand Lobby.

Next Stop BROADWAY® takes place at the Providence Performing Arts Center and a satellite studio within a short walking distance of PPAC.  The registration fee of $625 includes 40 hours of instruction, workshops, and rehearsals with Broadway professionals, two t-shirts, and healthy snacks and beverages throughout each day of the program.  Space is limited to a total of 100 cast members, with 30 scholarship spaces available on a non-competitive basis for children with financial need.

Next summer’s production of Next Stop BROADWAY® is sure to sell-out quickly, so look for registration and scholarship information on PPAC’s website in January 2022! For further information, contact Cynthia Goldsmith at cgoldsmith@ppacri.org or 401-574-3105.


Check out the closing number from
the 2019 Next Stop Broadway "Opening Night" performance!

Next Stop Broadway 2021 from Cody Peixoto Productions on Vimeo.

The talented cast of
Next Stop BROADWAY® 2021 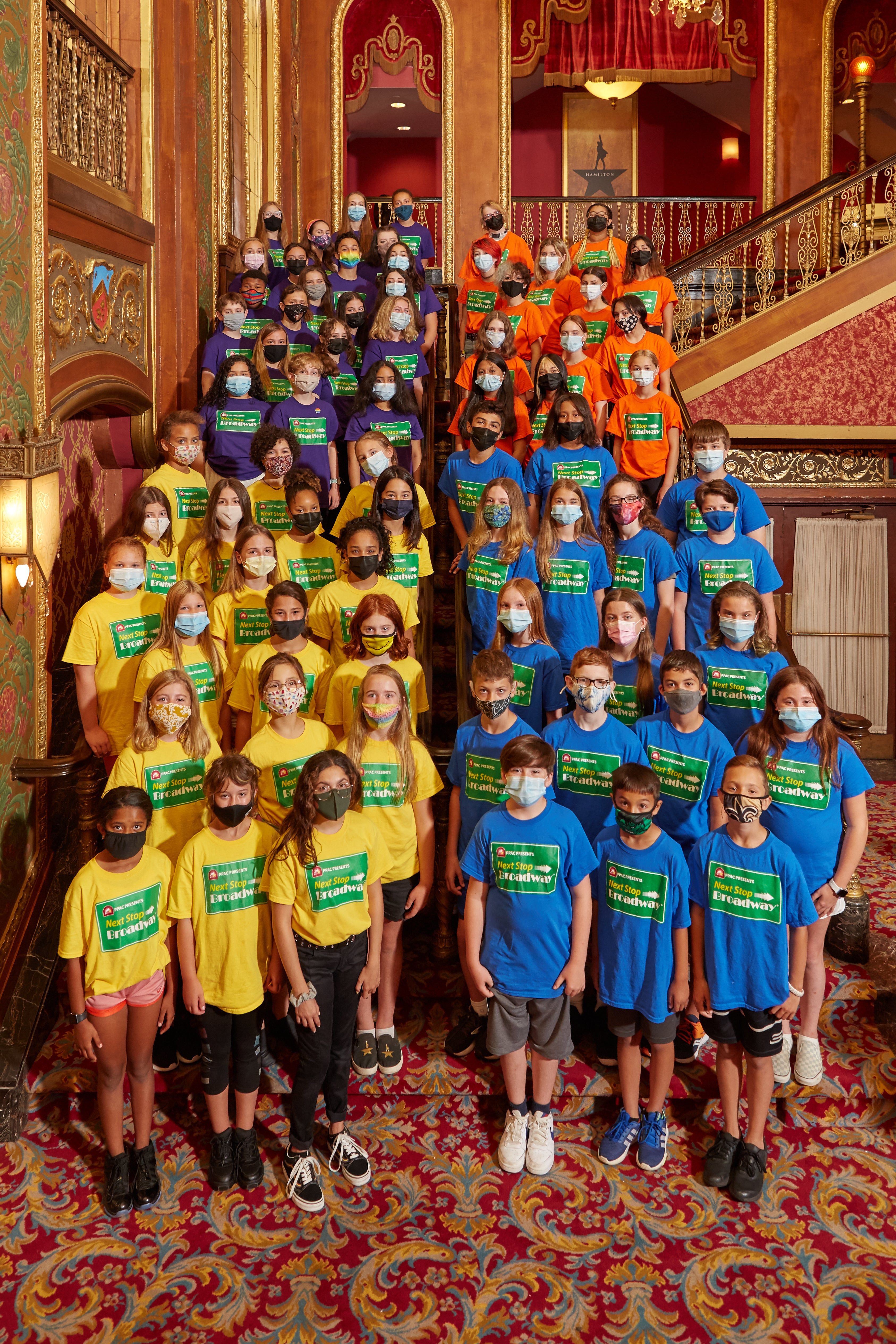