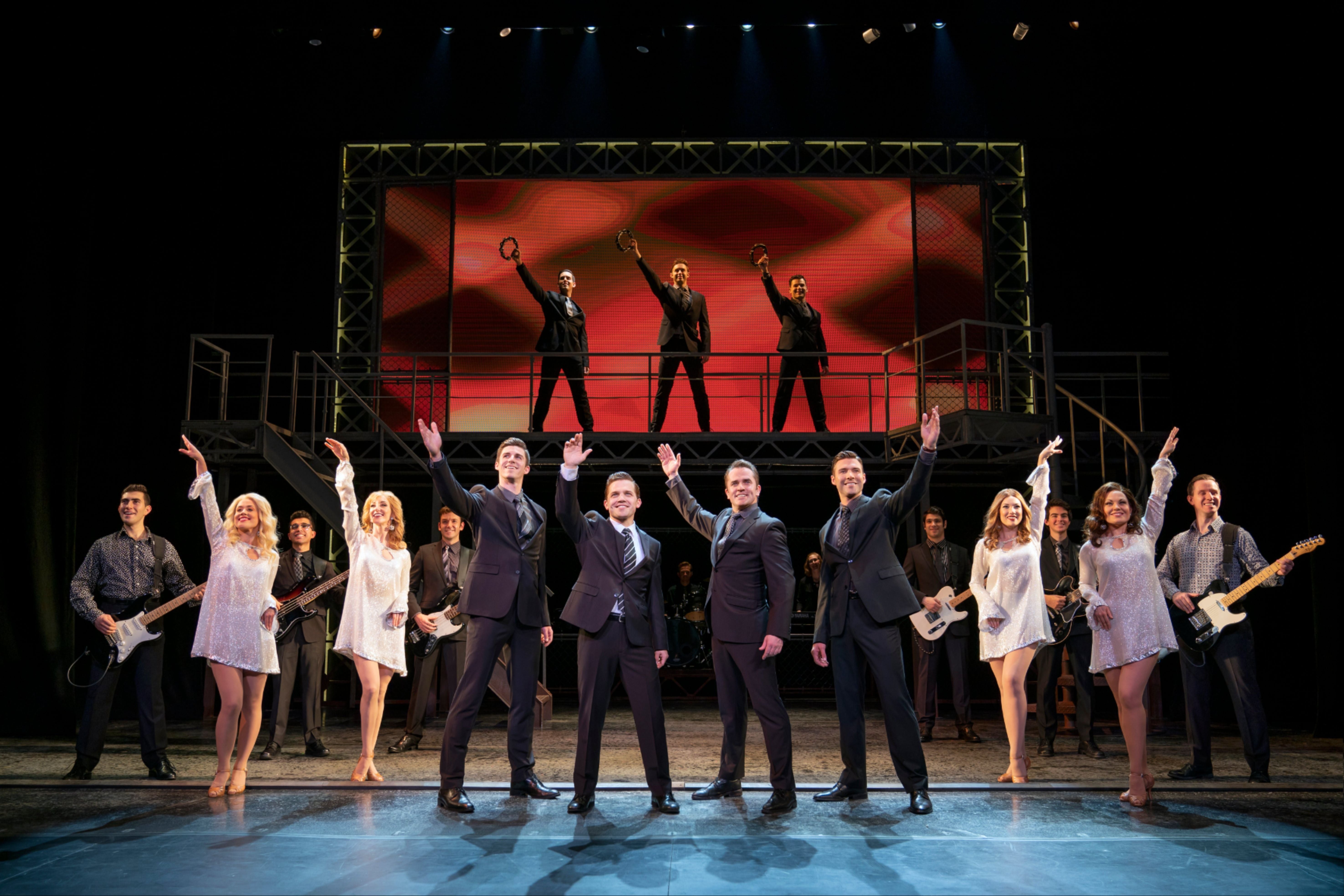 Providence, RI – Casting has been announced for the Providence return engagement of the Tony, Grammy and Olivier Award-winning hit musical JERSEY BOYS, the story of Frankie Valli and The Four Seasons, playing the Providence Performing Arts Center (PPAC) for two performances on Thursday, June 2 and Friday, June 3; both shows are at 7:30P. The cast of JERSEY BOYS will be led by Eric Chambliss (Bob Gaudio), Matt Faucher (Nick Massi), Devon Goffman (Tommy DeVito), and Jon Hacker (Frankie Valli) as The Four Seasons.

In Providence, JERSEY BOYS is sponsored by Consigli. During the winter of 2020/2021, Consigli’s historically accurate and painstakingly detailed work restored PPAC’s Weybosset Street façade to its original splendor.

Tickets for JERSEY BOYS are $20 - $90 and are available at the PPAC Box Office (220 Weybosset Street, Providence, RI, 02903), online at ppacri.org and by phone at 401.421.ARTS (2787). All ticket prices include a $4 per ticket restoration charge and are subject to change without notice. Performance schedule, prices and cast are subject to change without notice. For more information, please visit www.JerseyBoysInfo.com or ppacri.org/jerseyboys

Catch a sneak peek of Jersey Boys! Log on to https://youtu.be/IWwbQGoSZuc

Embarking on its 15th touring season, JERSEY BOYS has played over 5,000 performances on tour across North America, in 250 cities in 49 states in the US, 9 Canadian provinces, and in Monterrey, Mexico.

JERSEY BOYS is the behind-the-music story of Frankie Valli and The Four Seasons.  They were just four guys from Jersey, until they sang their very first note. They had a sound nobody had ever heard… and the radio just couldn’t get enough of. But while their harmonies were perfect on stage, off stage it was a very different story – a story that has made them an international sensation all over again. The show features all their hits including “Sherry,” “Big Girls Don’t Cry,” “Oh What A Night,” “Walk Like A Man,” “Can’t Take My Eyes Off You,” “Beggin’” and “Working My Way Back To You.”

JERSEY BOYS opened in New York on November 6, 2005 and by the time it closed on January 15, 2017, it was the 12th longest running show in Broadway history, passing such original Broadway productions as 42nd Street, Grease, Fiddler on the Roof, and The Producers. Blessed by awards all over the world, JERSEY BOYS has been seen by over 30 million people (as of March 2022).

Eric Chambliss (Bob Gaudio) is honored to return to this tour! Broadway: Fiddler on the Roof (Sasha, u/s Perchik). Regional: Gypsy (Tulsa), All Shook Up (Chad), The Full Monty (Ethan), and Altar Boyz (Matthew). He is originally from Ottawa, IL. @tallboy_chambliss 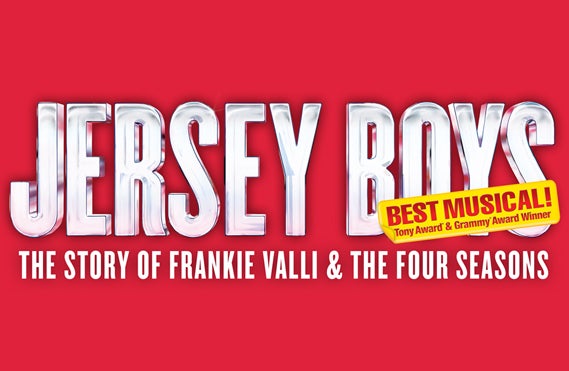