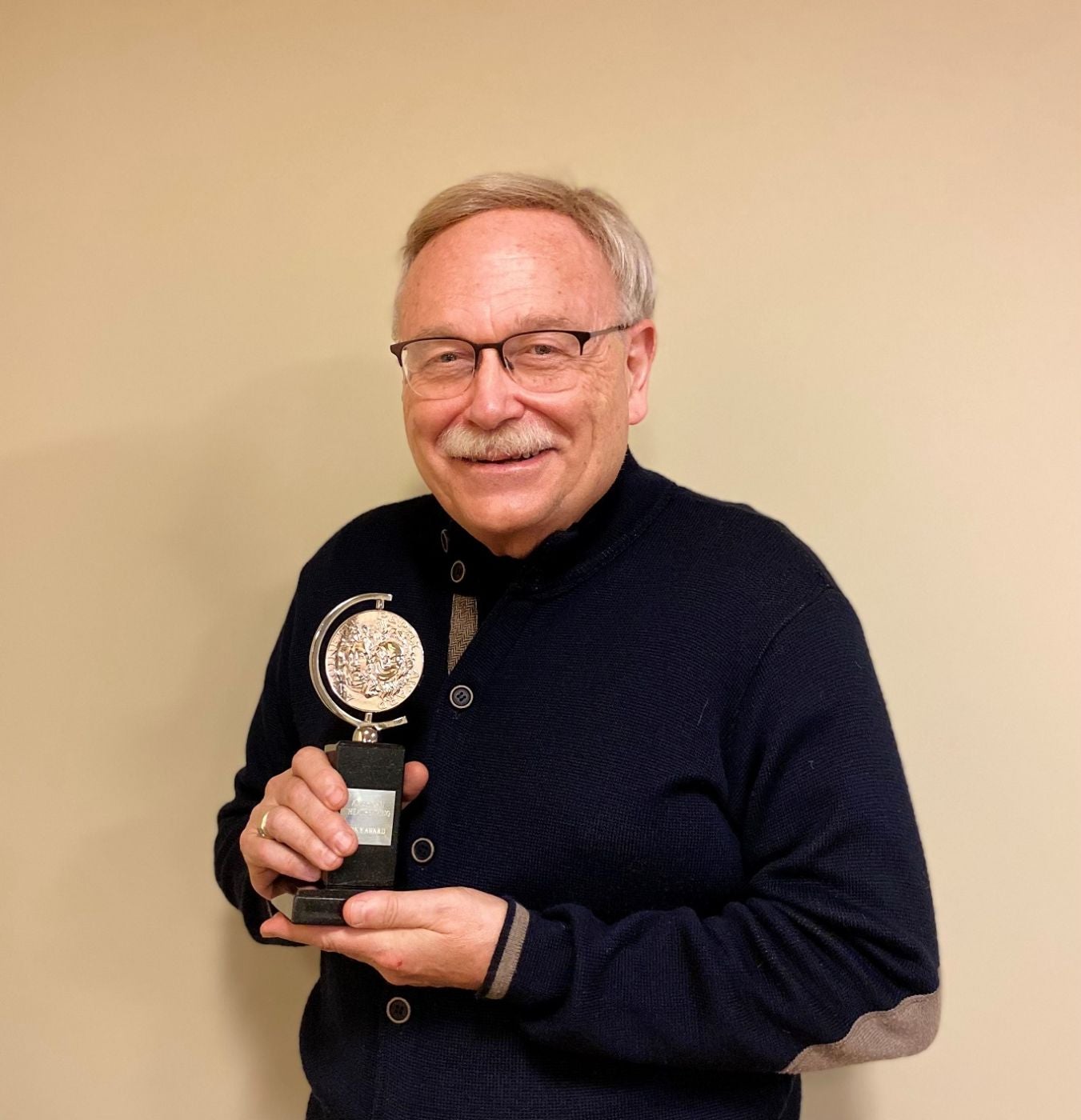 As a member of the Independent Presenters Network (IPN), PPAC Receives Tony Award for Best Musical for MOULIN ROUGE! THE MUSICAL

Providence, RI – The Providence Performing Arts Center (PPAC) President and CEO J.L. “Lynn” Singleton is proud to announce that the Theatre has received the Tony Award® for Best Musical for MOULIN ROUGE! THE MUSICAL. PPAC is part of the Independent Presenters Network (IPN), a consortium of 40 leading touring Broadway presenters in North America; IPN is one of the co-producers of MOULIN ROUGE! THE MUSICAL.

“We think winning a Tony Award® for MOULIN ROUGE! THE MUSICAL is ‘spectacular’!” Singleton said. “As a co-producer/investor through the IPN, we are proud to be a part of the MOULIN ROUGE family and to support this incredibly artistic and entertaining production. Receiving a Tony Award® is one of the highest honors in live Broadway theatre, and we thank the American Theatre Wing for this recognition.”

MOULIN ROUGE! THE MUSICAL is the winner of ten 2021 Tony Awards including Best Musical, the Drama League Award for Outstanding Production of a Musical and it received ten Outer Critics Circle Award Honor citations, including New Broadway Musical.

Enter a world of splendor and romance, of eye-popping excess, of glitz, grandeur, and glory! A world where Bohemians and aristocrats rub elbows and revel in electrifying enchantment. Welcome to MOULIN ROUGE! THE MUSICAL! Baz Luhrmann’s revolutionary film comes to life onstage, remixed in a new musical mash-up extravaganza.

MOULIN ROUGE! THE MUSICAL opened to critical acclaim at the Al Hirschfeld Theatre in the Summer of 2019 and recently re-opened following the shutdown of Broadway due to the pandemic.

MOULIN ROUGE! THE MUSICAL is produced by Carmen Pavlovic and Gerry Ryan OAM for Global Creatures and Bill Damaschke. General management is by Foresight Theatrical.

Released by 20th Century Fox, Baz Luhrmann’s MOULIN ROUGE! premiered at the 2001 Cannes Film Festival. At the 74th Academy Awards, the film was nominated for eight Oscars, including Best Picture, and won two.

The Moulin Rouge of Paris, managed by Jean-Jacques Clerico (CEO), is a dazzling and spectacular universe, the symbol of the Parisian way of celebrating since 1889. Starting life as a popular cabaret and dance hall, the venue became an iconic music hall in the Roaring Twenties, and then a theatre where numerous famous French and international artists stepped out into the limelight. Today, the Moulin Rouge and its 60 artists present the Féerie revue show: two hours of amazement between cabaret and music hall styles where dance scenes and surprise acts intersperse – without forgetting the Moulin Rouge’s most emblematic dance, the French Cancan! Since its creation, the Moulin Rouge of Paris has always been an invitation to live and share all the emotions and effervescence of a unique party extravaganza. https://link.edgepilot.com/s/2d7d557e/HAzQiSLrzESG_nBfI72R6g?u=http://www.moulinrouge.fr/

MOULIN ROUGE! THE MUSICAL is the winner of ten Tony Awards®, including Best Musical. Baz Luhrmann’s revolutionary 2001 film comes to life on stage, remixed in a new musical mash-up extravaganza.  Directed by Tony Award® winner Alex Timbers, MOULIN ROUGE! is a theatrical celebration of Truth, Beauty, Freedom, and – above all – Love.